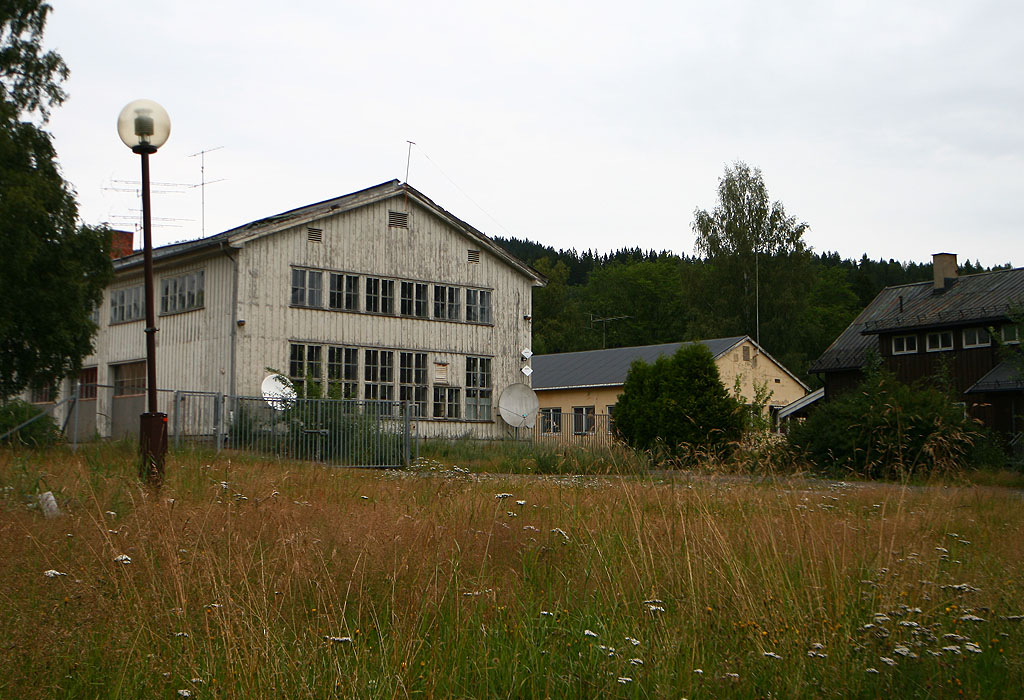 North of Oslo is 200 acres of land with empty buildings. It is a former military camp behind the enclosure. A mix of residential buildings, offices and warehouses are abandoned.

The story about this place started around 1860 when a private gunpowder plant was acquired by the military. The production of gunpowder ceased in 1894. Between 1910 and 1940 the area was used for winter and summer training for military schools in the Oslo area. After that it was used as a rehearsal space for the car division. During the war, several large buildings were erected by the Germans for repairs and maintenance of anti-aircraft guns. In recent years there has been no military activity here.

The camp was purchased in 2007 by Oslo Municipality (Oslo Kommune). Nobody knows what the area will be used for, but the ideas are endless. Museums, forest center, cafe, education center, camp, etc.

Some want to convert it into a giant nursery for up to 600 children. The challenges are numerous. A new and better sewer system that doesn’t tamper with the a nearby water which supplies 80% of Oslo with fresh drinking water has to be built. A smart way to transport all the children to and from kindergarten each day has to be planned. Gas powered buses is proposed. Several of the buildings are listed and extensive work remains to renovate them.

Despite many initiatives, it is not likely there will be no future activity here. The future will show. Then the buildings stood empty and the increasing decay decreases the chances that the houses can ever be used again. 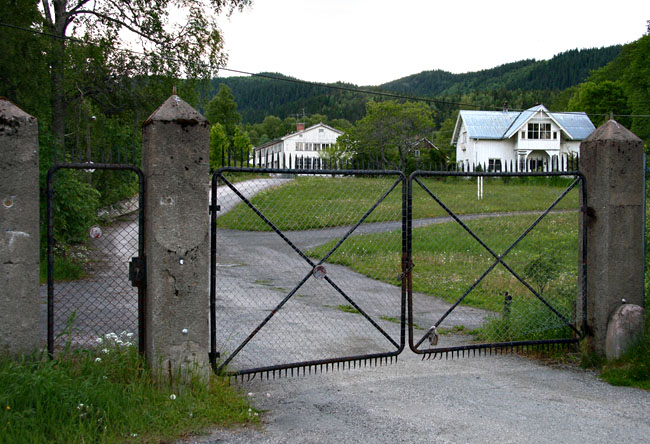 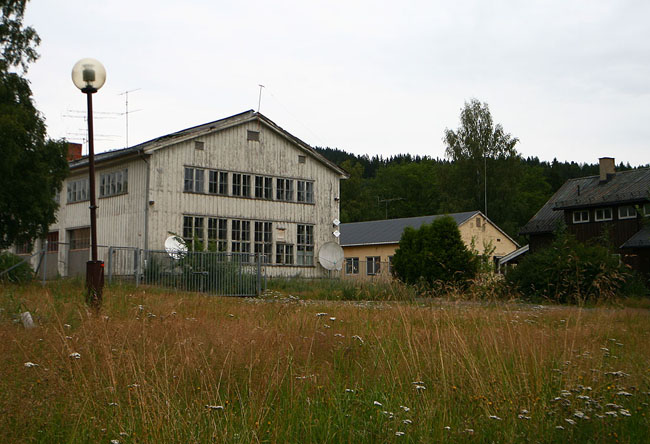 Derelict parking lot with the location in the back 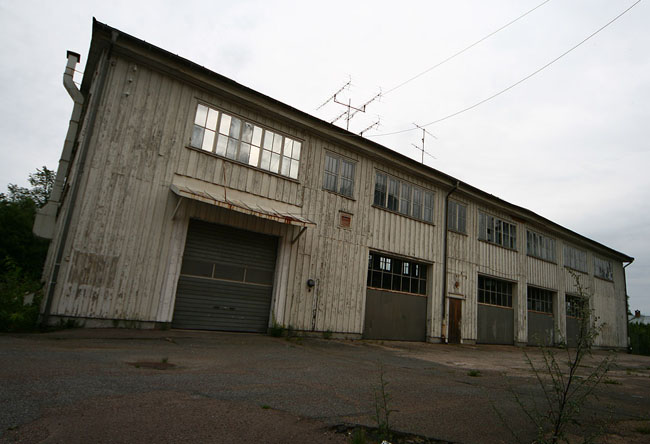 Workshop probably for maintenance and repair of anti-aircraft guns 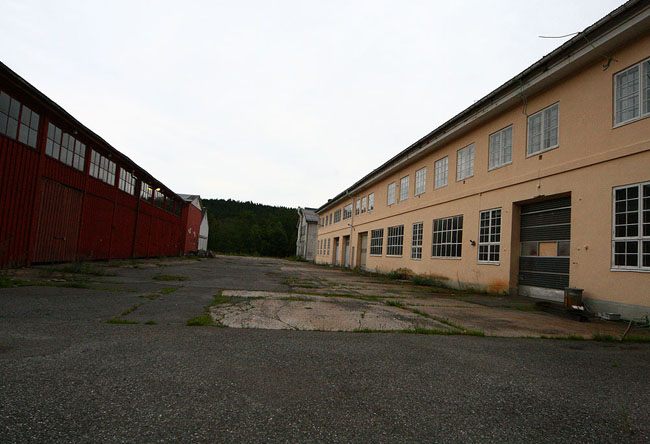 Between the garage and the office building 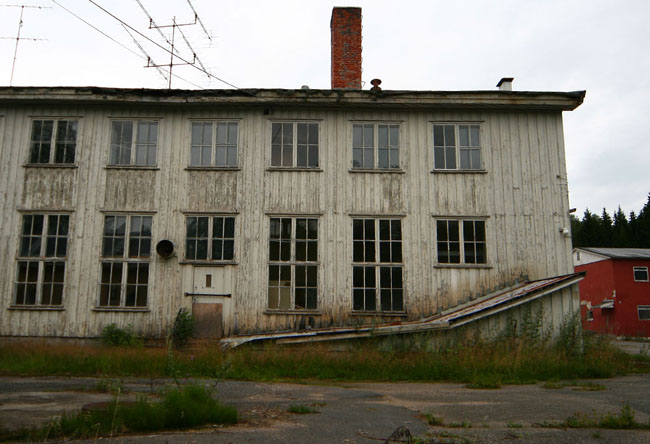 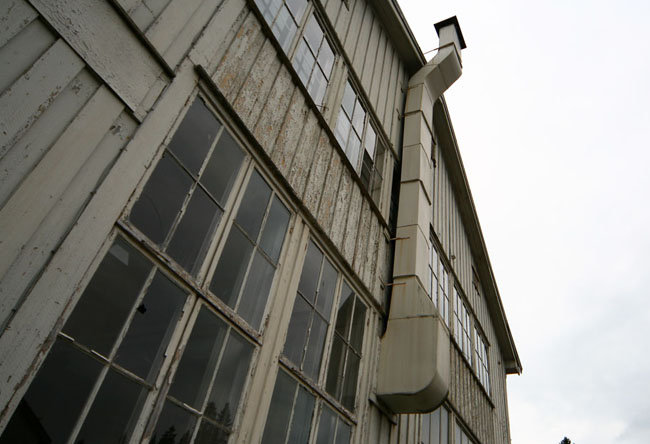 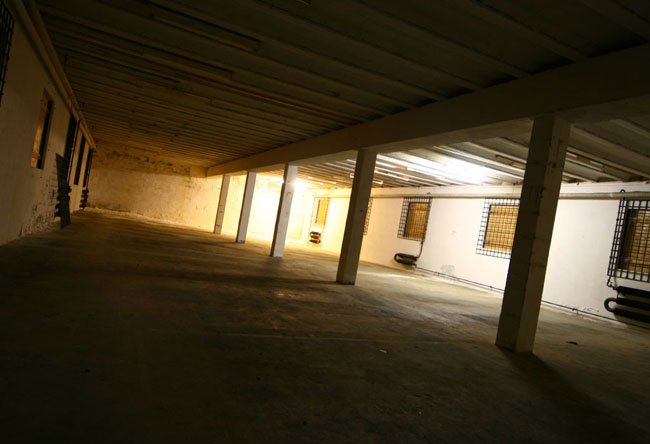 Warehouse with large empty rooms with the light still on 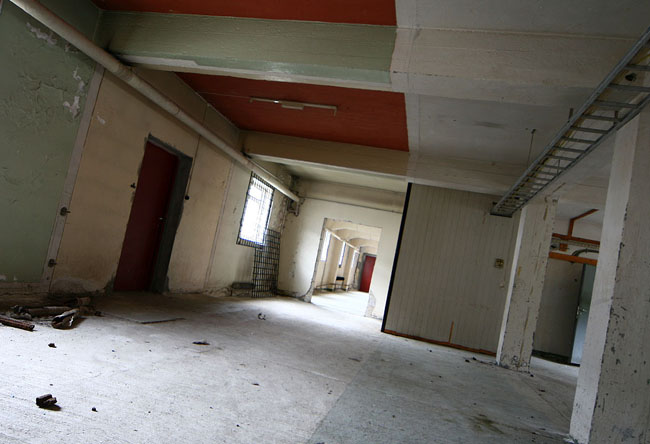 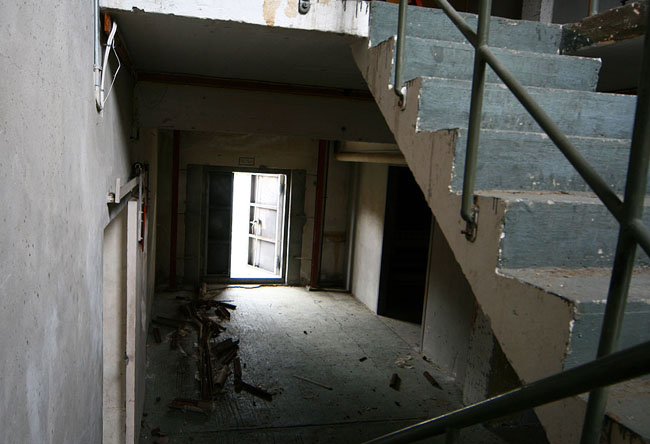 Stairs in the middle of the warehouse 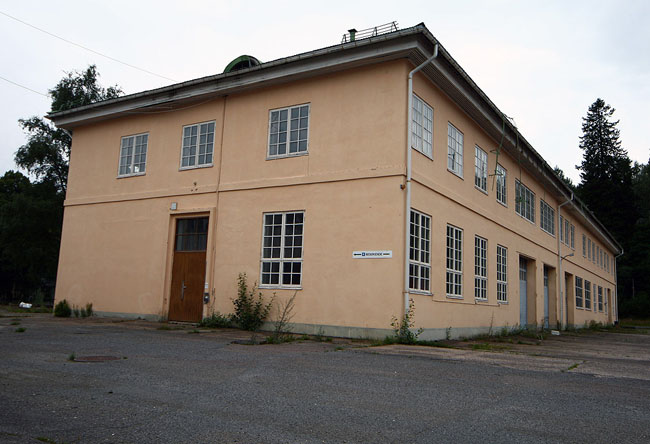 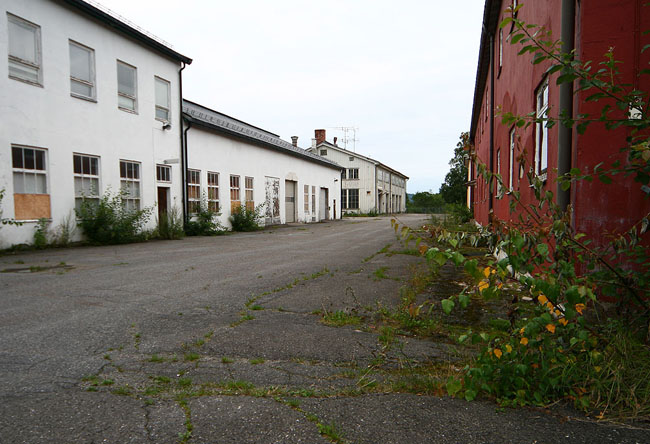 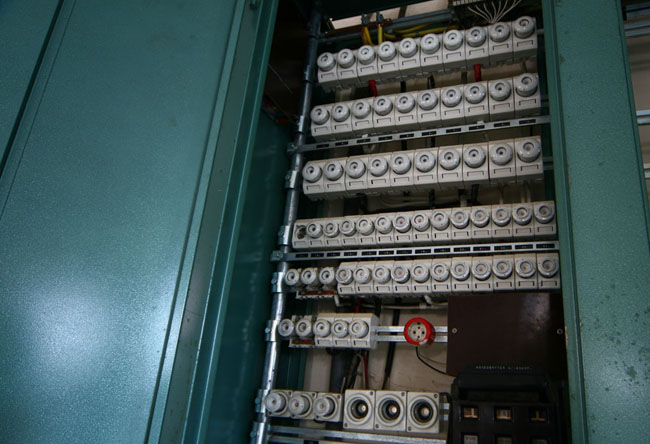 Fuses in a cabinet 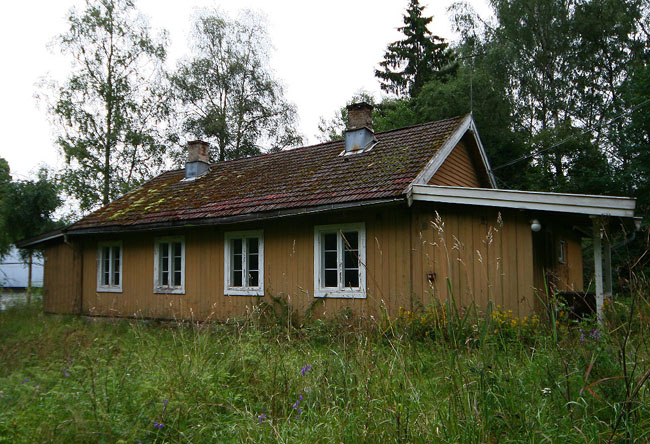 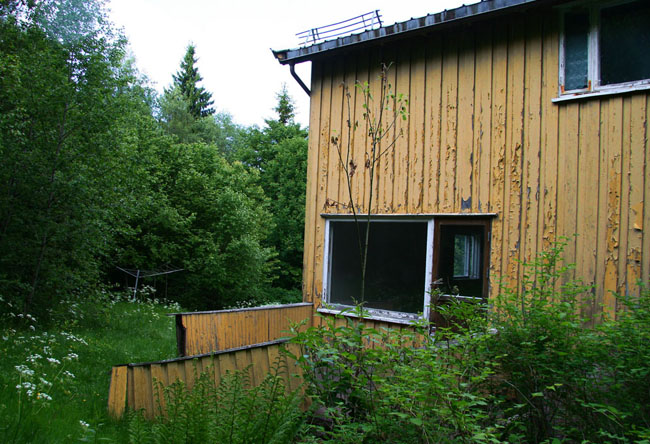 The garden needs a little work 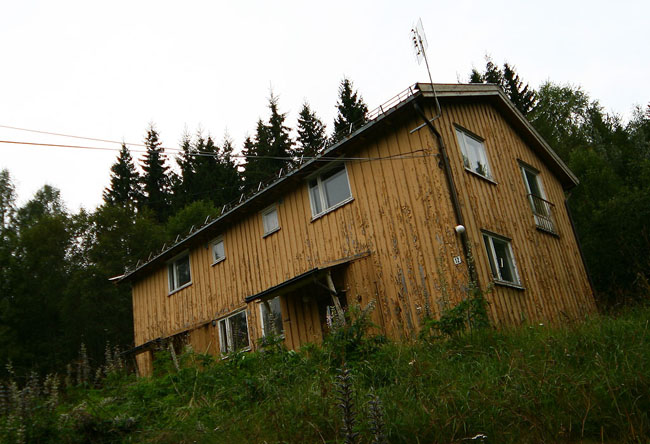 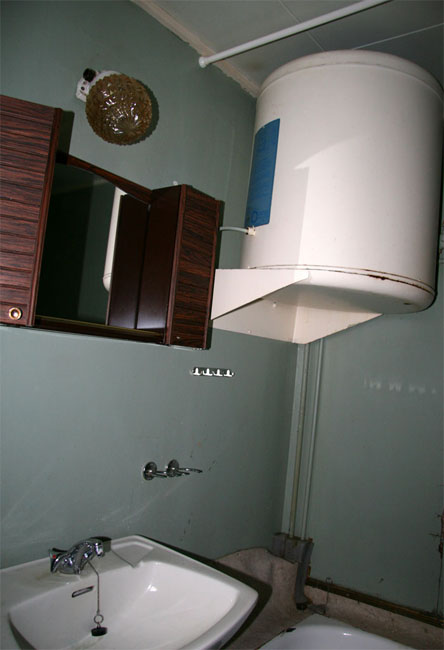 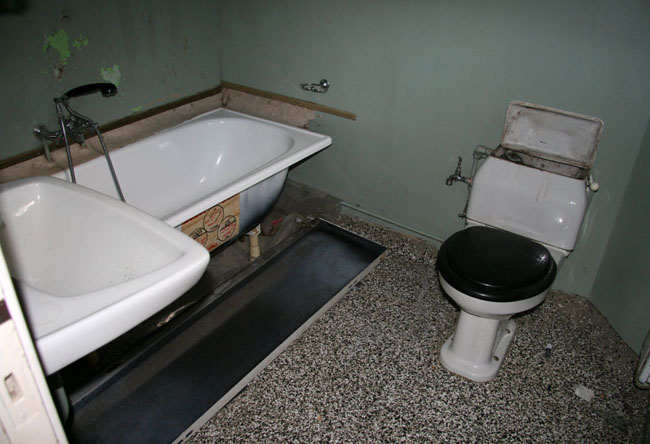 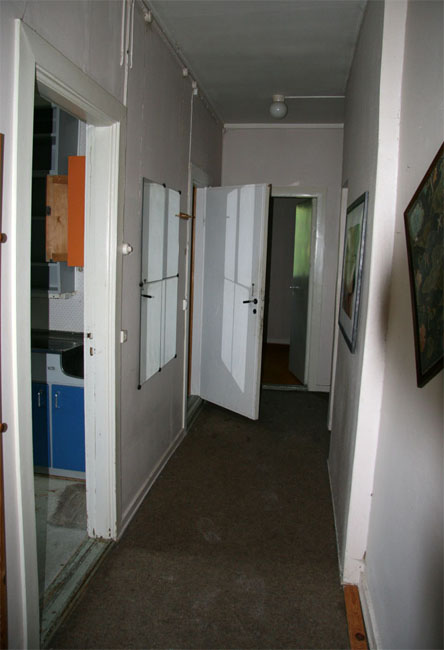 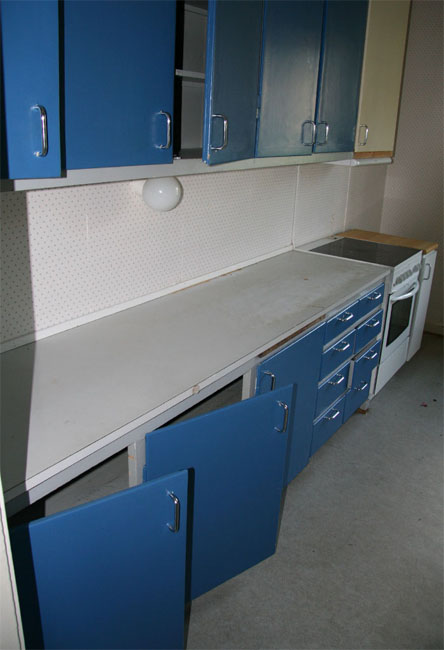 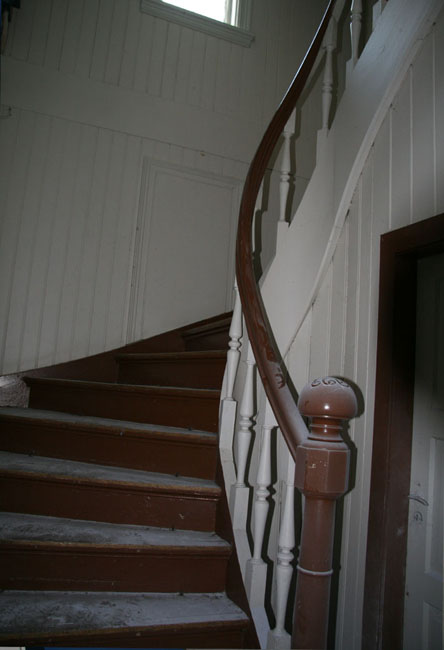 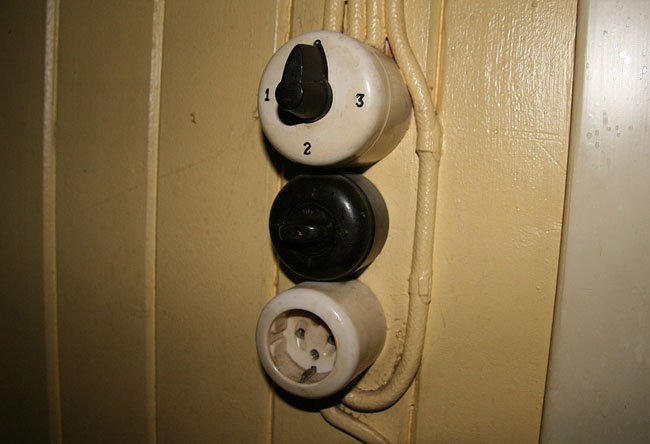 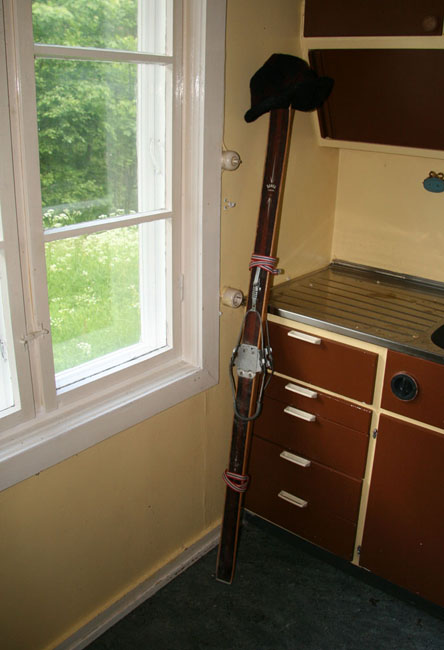 A pair of Norwegian skis placed in the kitchen 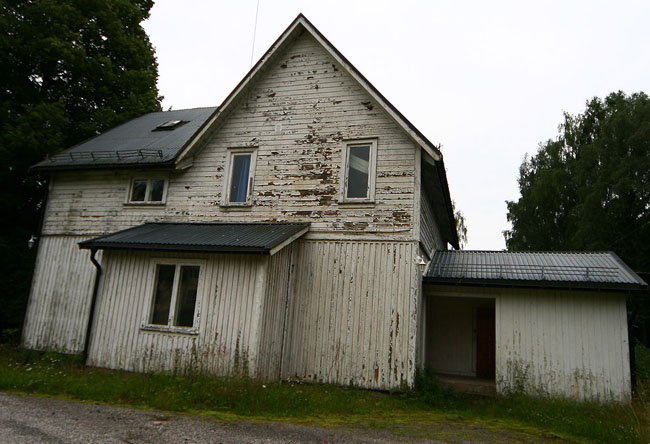 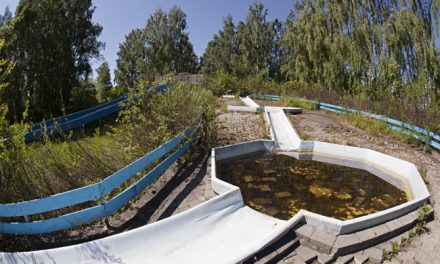 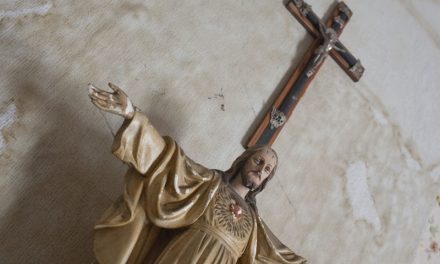 House of Religious Items (BE) 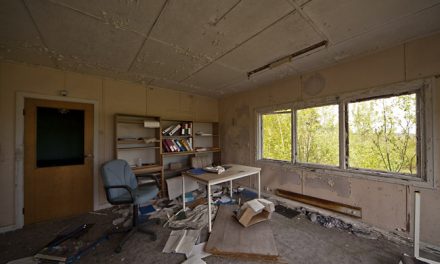 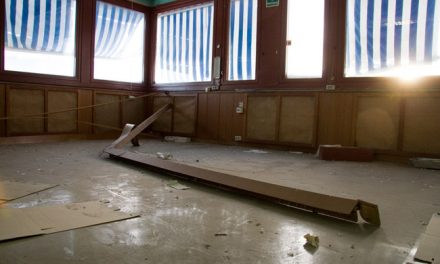