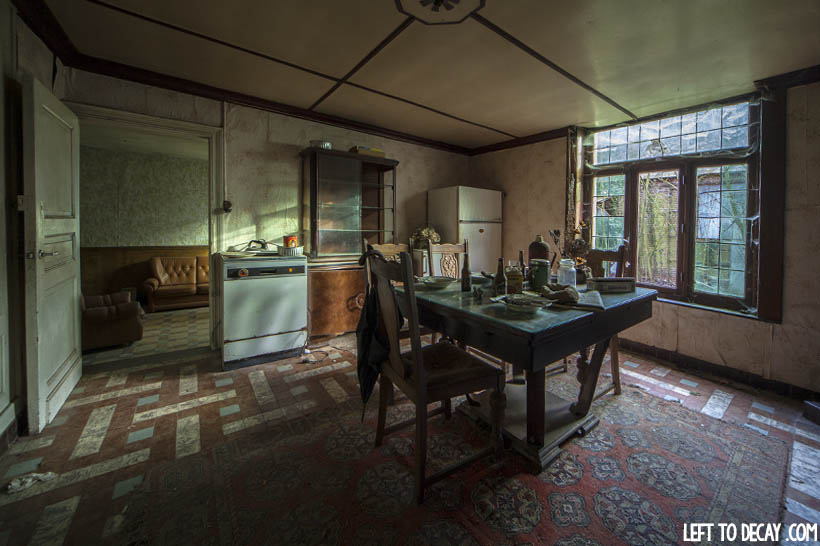 This is an old urbex classic in Belgium. The abandoned farm with an almost intact farmhouse and a set table. It goes by many names but usually Maison Henri or Maison Henry.

According to other online sources was the farm abandoned in 1995. It got its name probably from the previous owner and some sort of paper, letter or other hint found inside the house by other urban explorers and photographers. Some of them had written their own nickname in the dust on the countertop in the kitchen. Just to prove that they have been here, one of the most famous abandoned places in Belgium.

It is incredible that the place has kept such grace all these years. From the living room with the big coaches, kettles on the oven and other interior details. The thick cobwebs are ever-present in the windows and on different items. In the kitchen, the table is still set with bottles, knives, plates, and forks. On one plate you can see rotten food, but it is not possible to determine when this food was placed here. It seems unlikely it has been there since the time of abandonment.

I have seen many pictures of this place and while thing moves around by the hand of explores, I hope that it will remain unharmed by vandals and thieves. These pictures were shot back in 2014. Wonder what it looks like now …

Remember to check out my gallery on Flickr too. 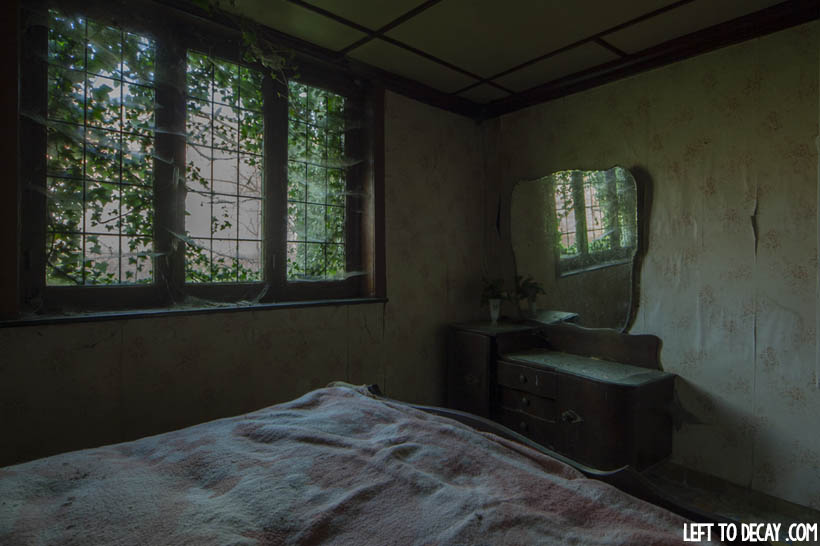 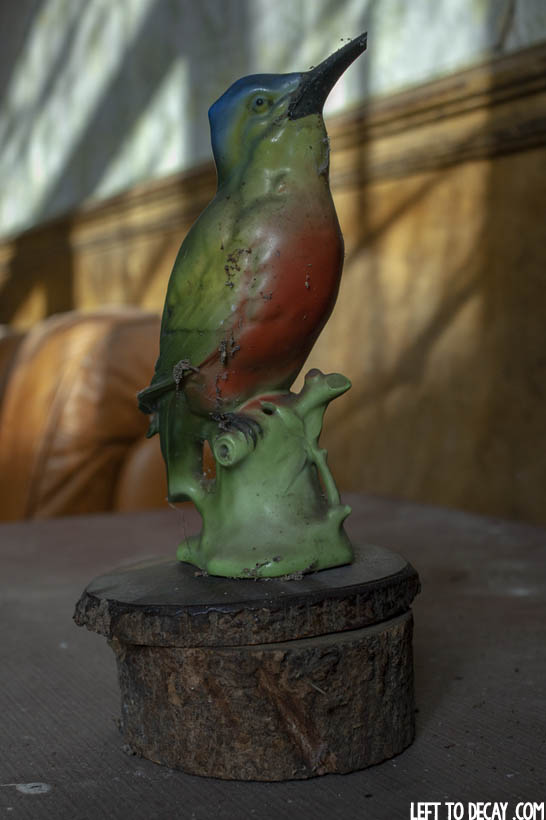 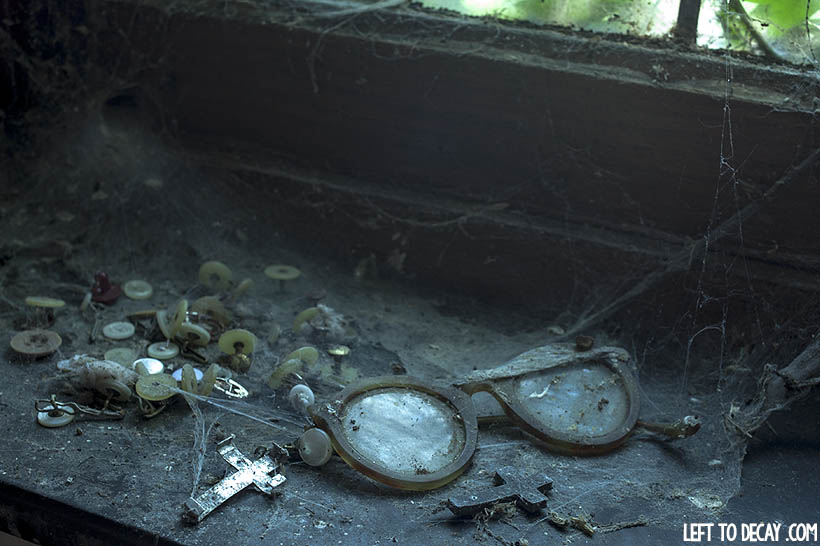 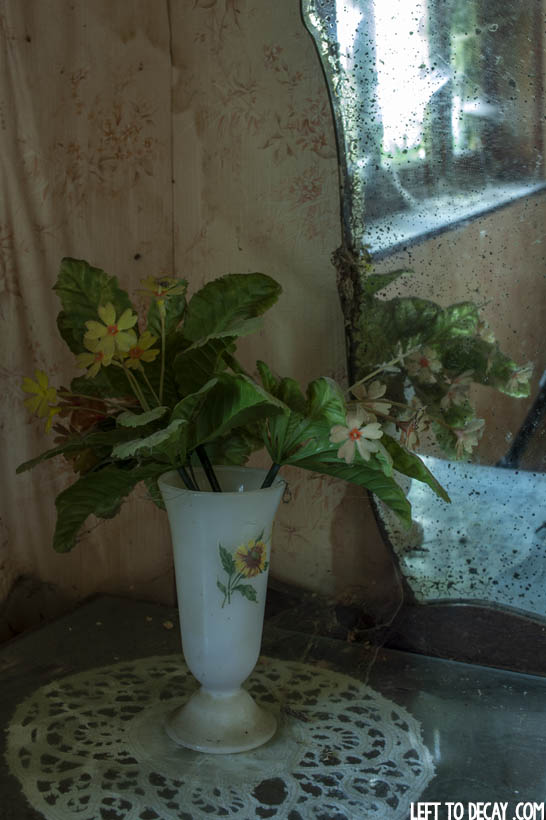 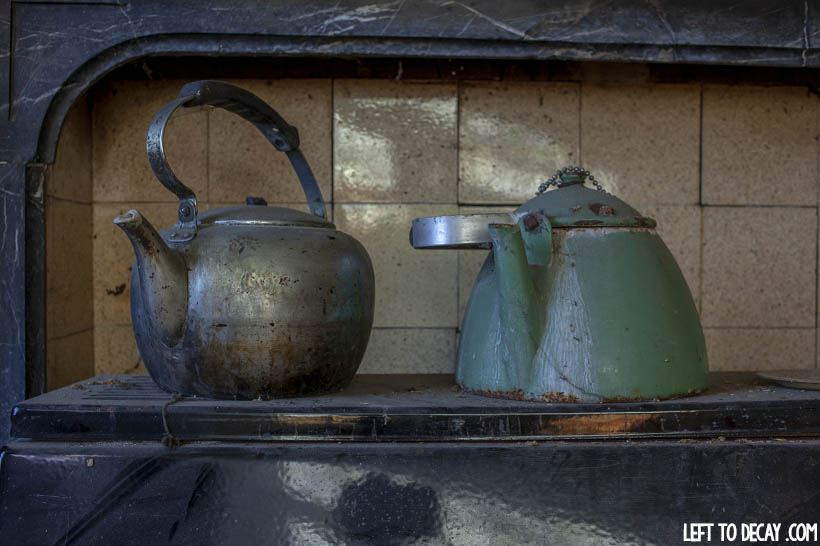 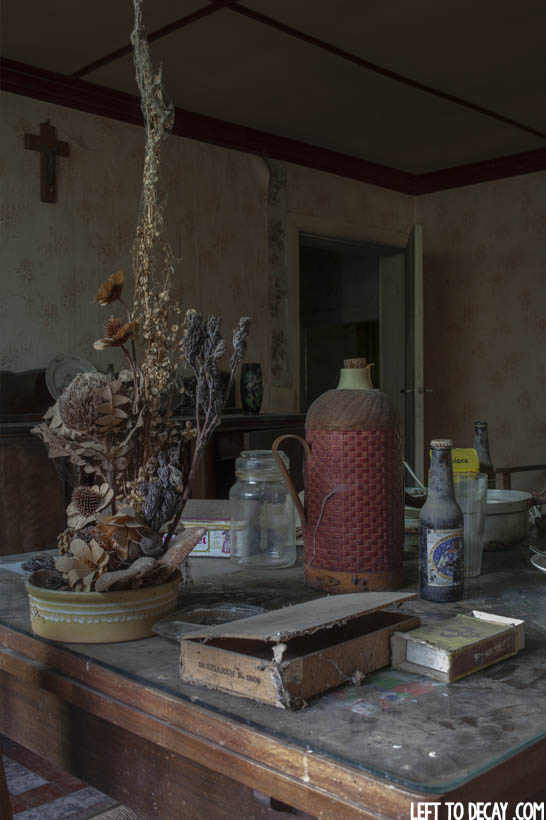 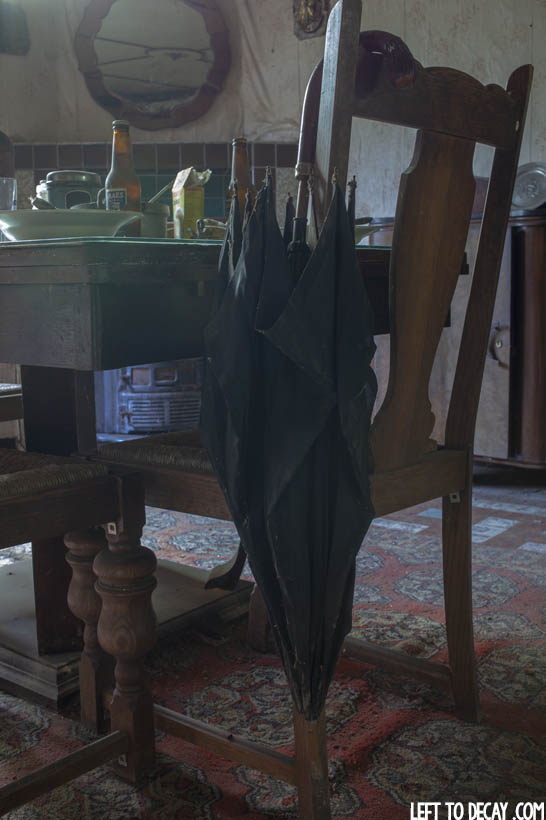 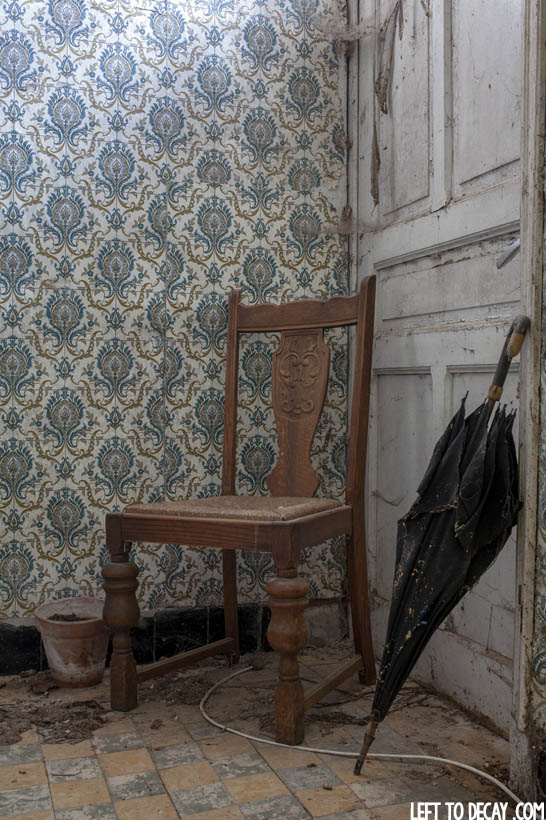 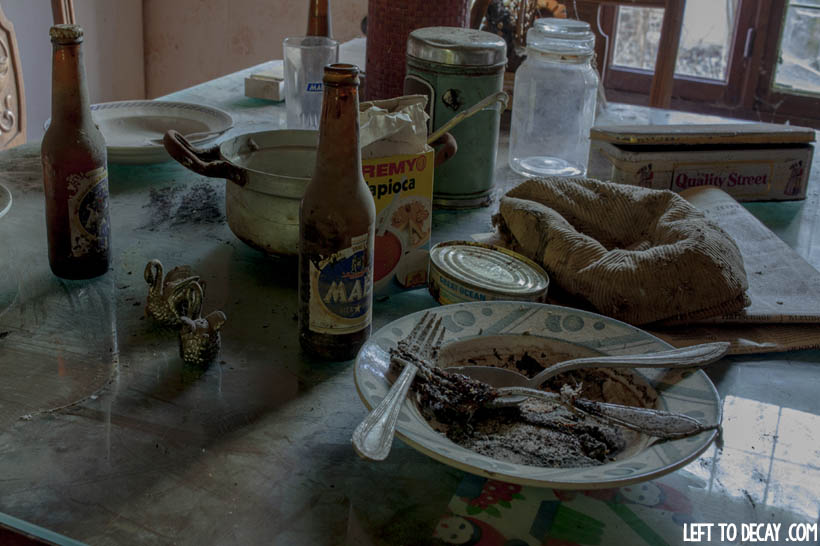 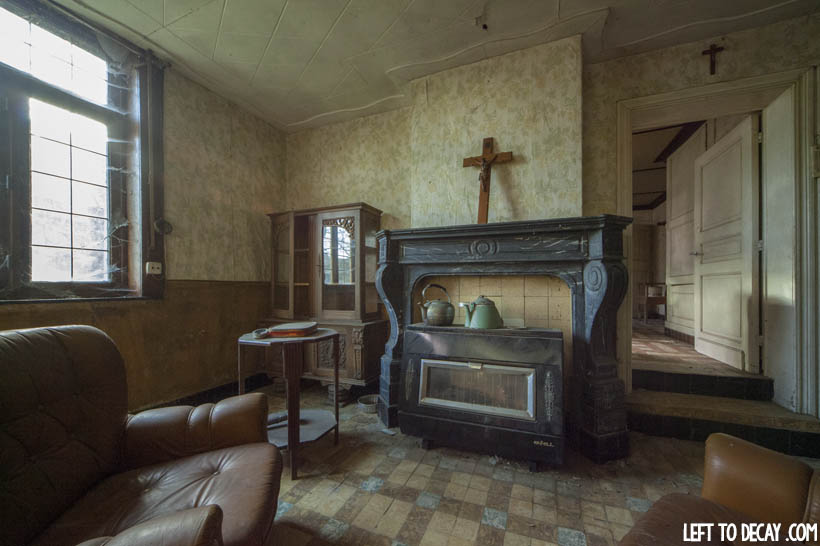 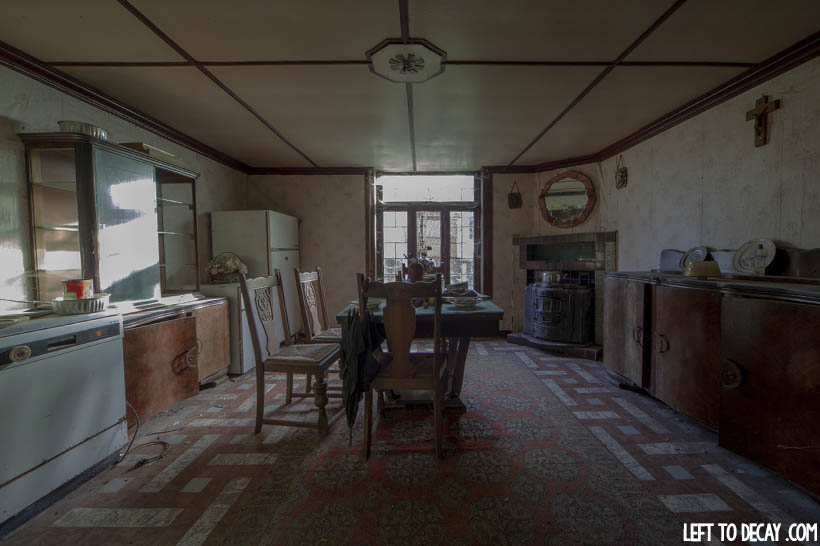 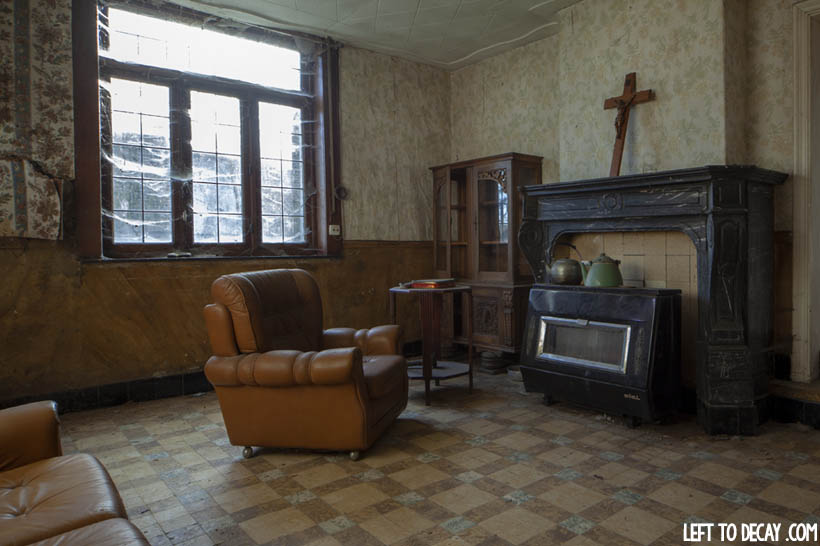 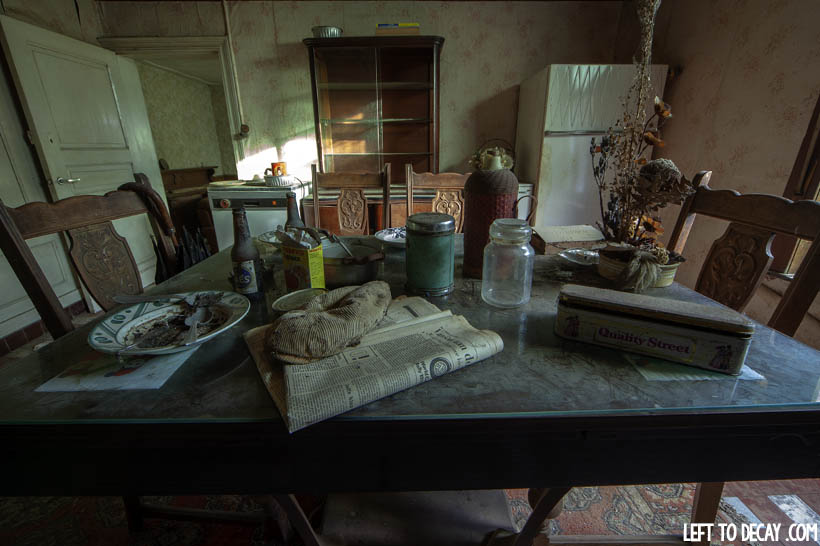 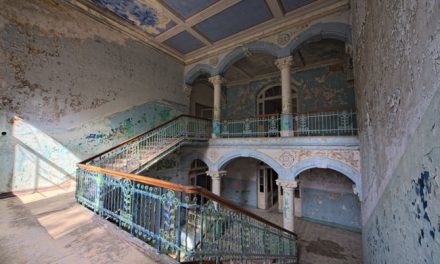 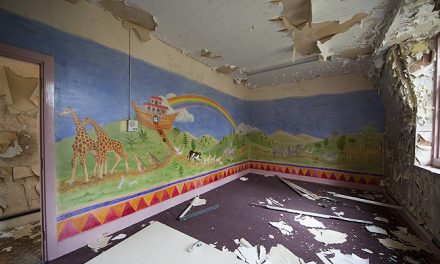 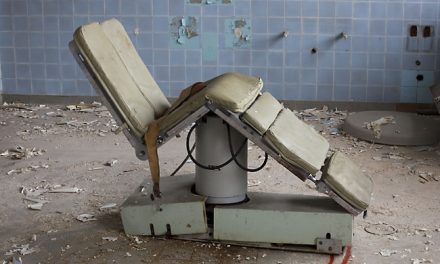 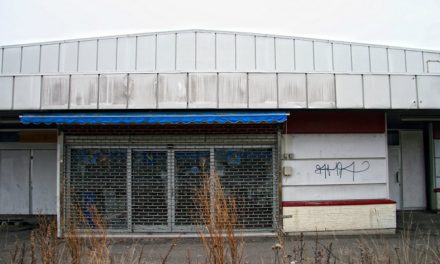