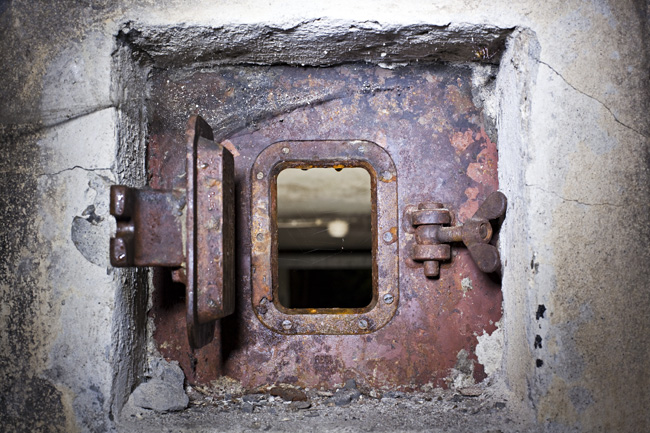 Often you don’t need to travel far to find an interesting abandoned location. This place I suddenly found in the area were I live. It is a quite large underground bunker dating back from WW2. Two long corridors and lots of rooms with storage shelves. From the main exit to the back the facility might be 100 m long. I’ve been here two times. First time alone with failing flashlights which made it impossible to go deep into the pitch black bunker, and one second time with TommyG. The most interesting object in this forgotten bunker is perhaps the milk cartoon they stopped producing in 1985. Made by paper and wax which has preserved it quite well. 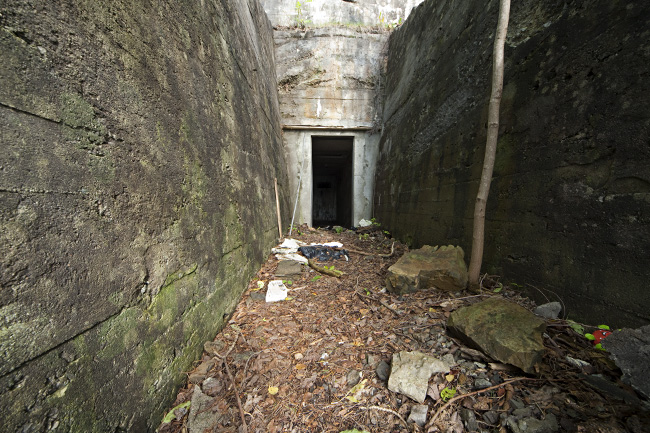 The entrance to the bunker in the hillside. Actually the emergency exit in the back of the facility. 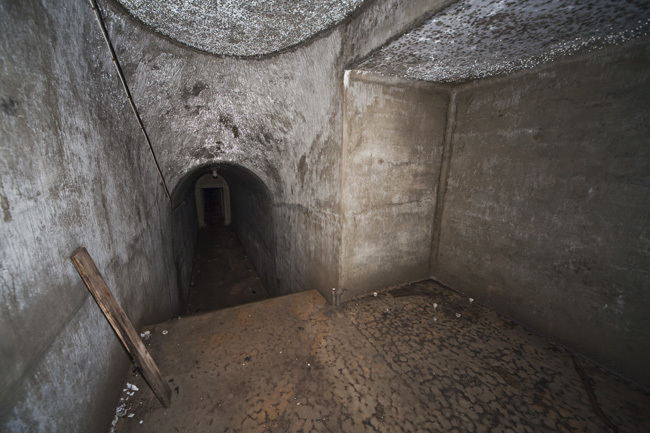 Dark hallway. As far as I went on first trip since my flashlights were failing. 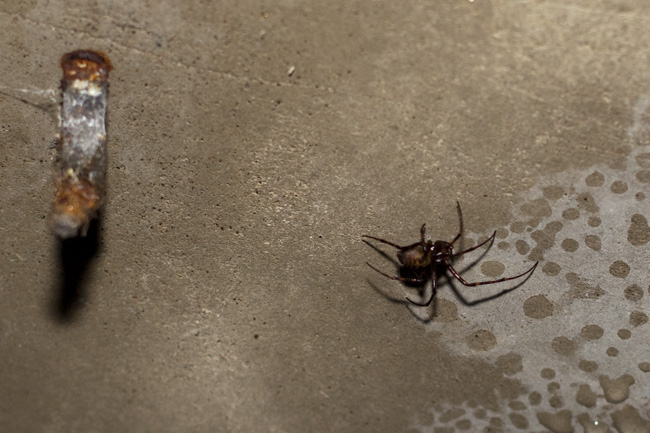 There were lots of spiders in the ceiling.

A small hatch (embrasure) which was used to shoot through to defend the bunker. 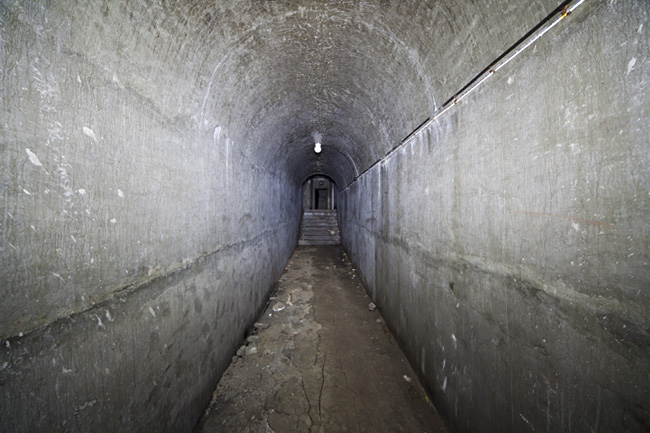 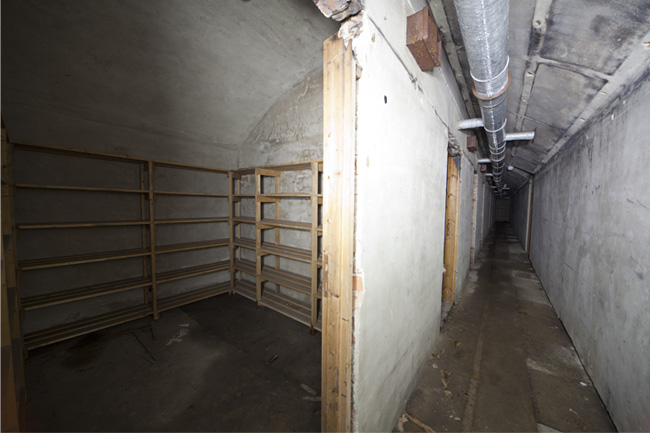 One of two long corridors stretching through the hill. 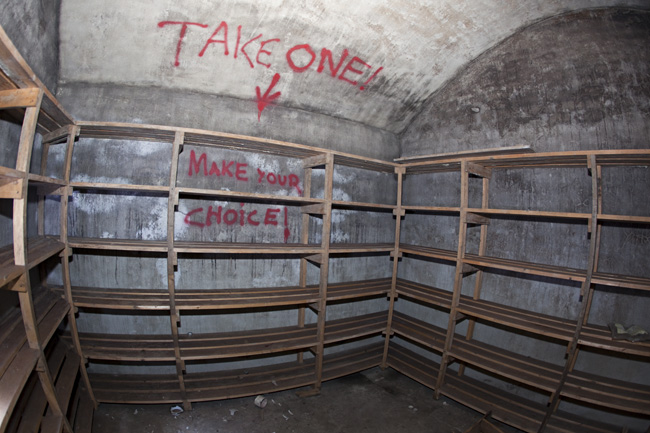 The rooms were mainly empty with lots of shelves. 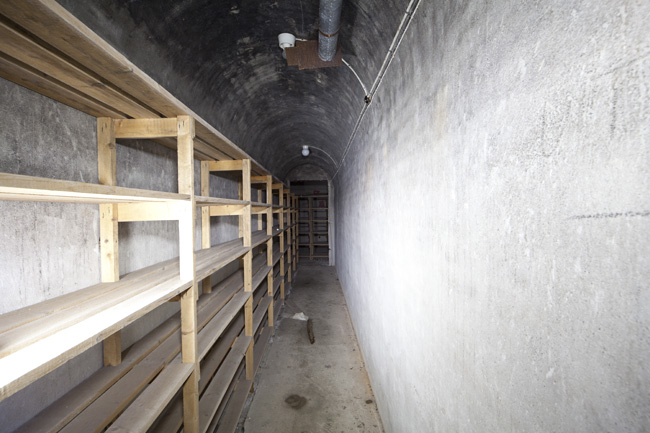 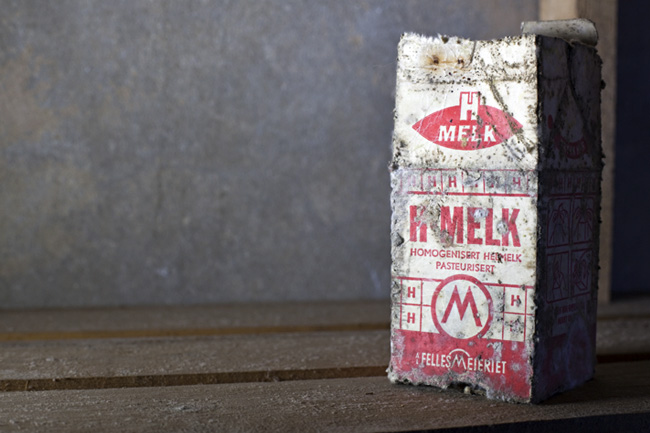 Small find, but an interesting one. A milk carton from “Fellesmeieriet” which dates back from before 1985. That the year they stopped producing this design. Quite interesting that it is still there after at least 26 years… Made of paper and wax. 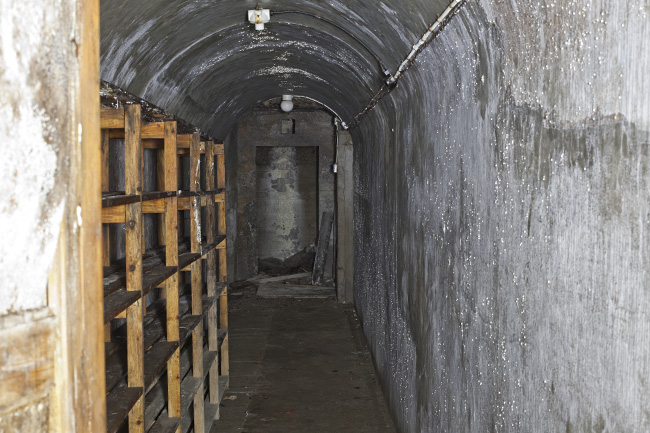 The hallway up from the main entrance. Door has been sealed with concrete. 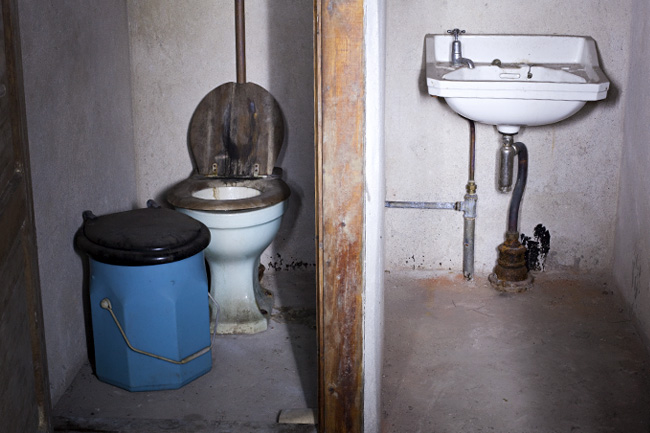 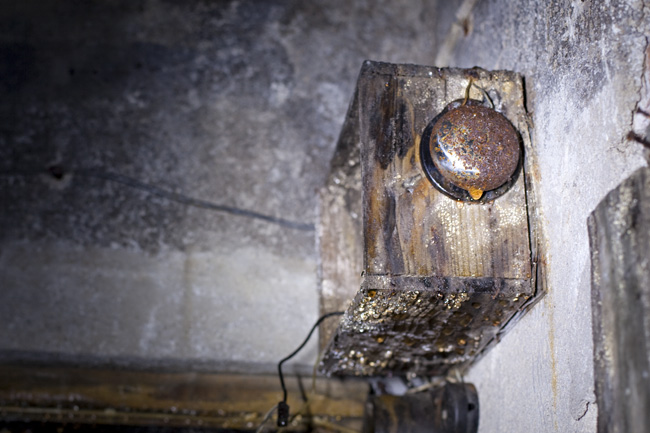 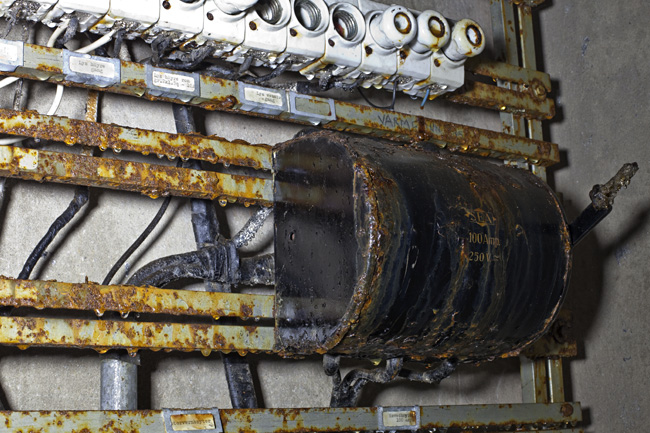 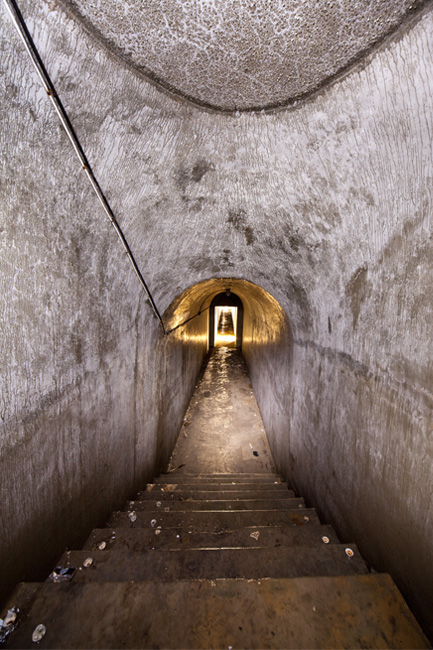 Playing with lamps and light on second trip. 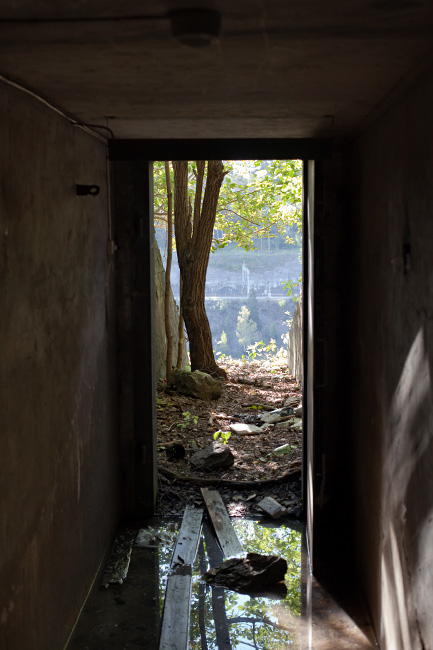 Drone pictures from the exterior on my drone blog AirBuzz.One:

Droning Outside an Abandoned Bunker! 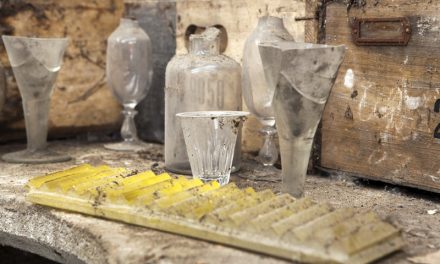 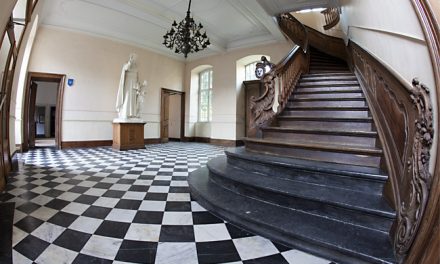 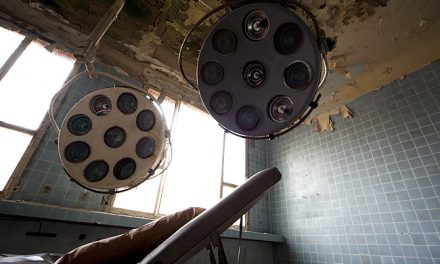