Magnificent Machines from another Era

While we are waiting for the first pictures of the possibly found nazi gold train in Poland, let’s take a look at a few other remarkable, abandoned trains and rusty locomotives forgotten by time.

They are everywhere, on side tracks and standing in larger train graveyards. Many of them face a fate as scrap metal, but the ones who are just forgotten and rusting away in silence are amazing and eerie to look at. They all have a history and they have all worked hard once transporting people or goods. The one at the bottom is a true gem – the forgotten armored train below Grand Central station that President Roosevelt used.

All the pictures are linked from Flickr. Be sure to check out more of the photographers photostream when you have read this post.

1 – An old locomotive forgotten, in Germany. (By Martin Widlund on Flickr)

2 – An abandoned Amtrak Train standing on the rails in Glenville, New York (By MJBarnes on Flickr) 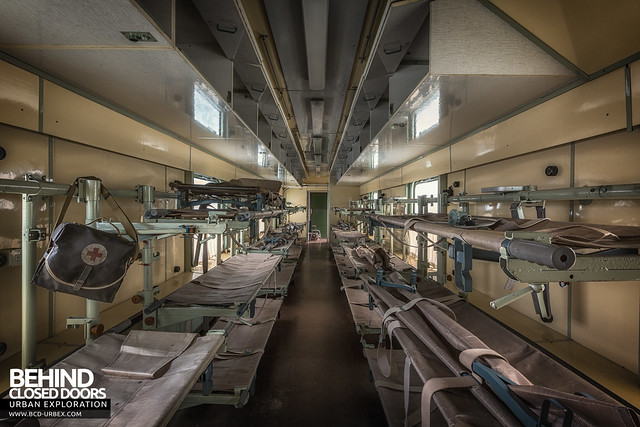 3 – Inside a secret, abandoned hospital train in Germany used as an ambulance and mobile hospital during wartime. (By AndyK! on Flickr) 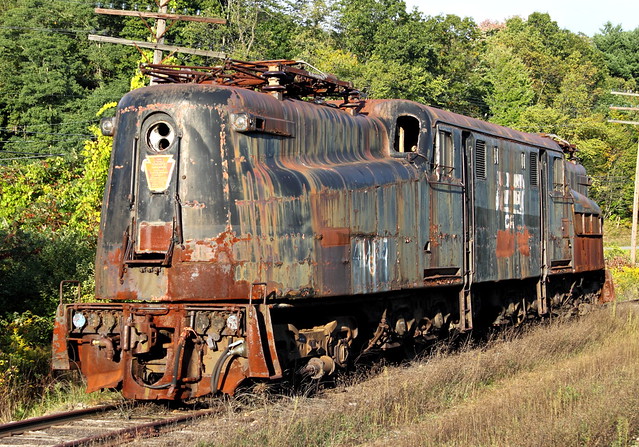 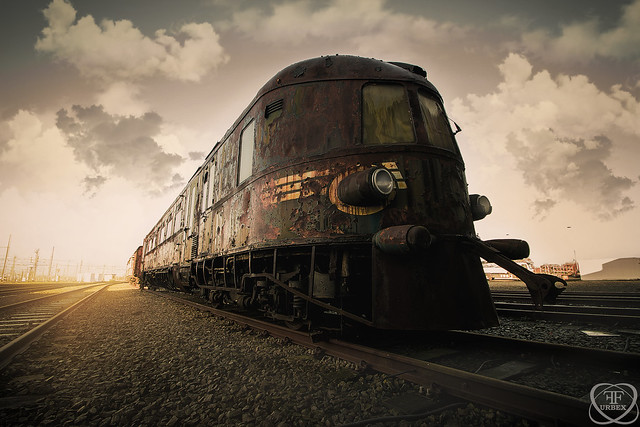 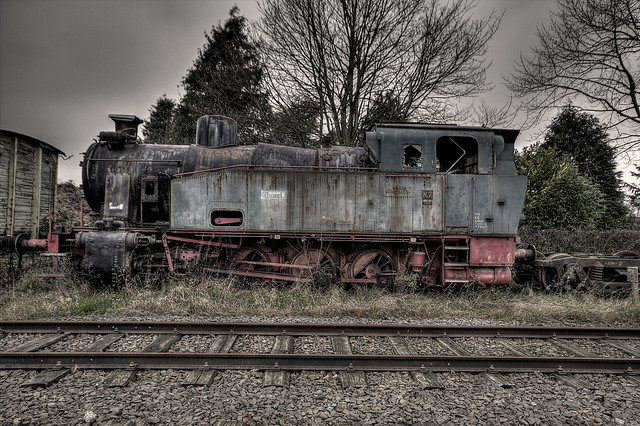 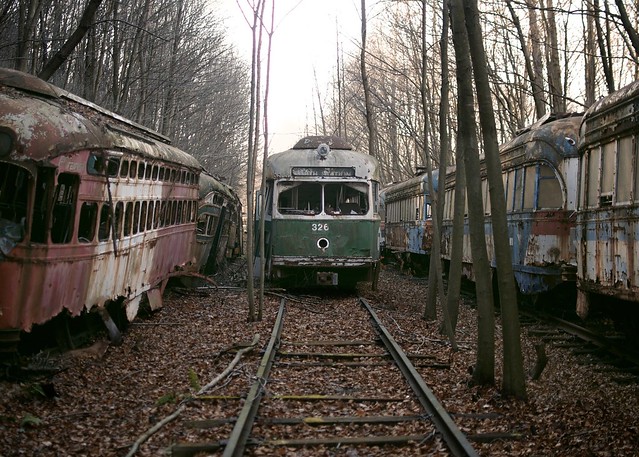 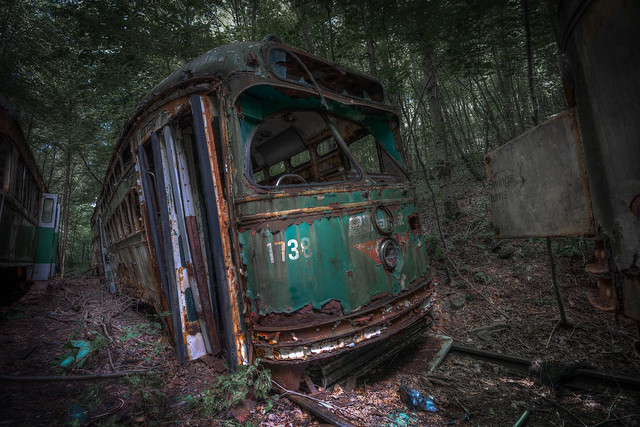 8 – Another one from this cool trolley cemetery. (By Jason Foose on Flickr) 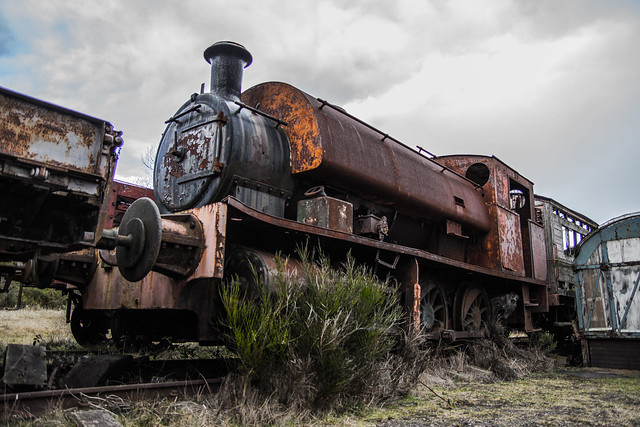 10 – Couple of abandoned locomotives alone on the side track of a trainyard. (By Paul Kent on Flickr) 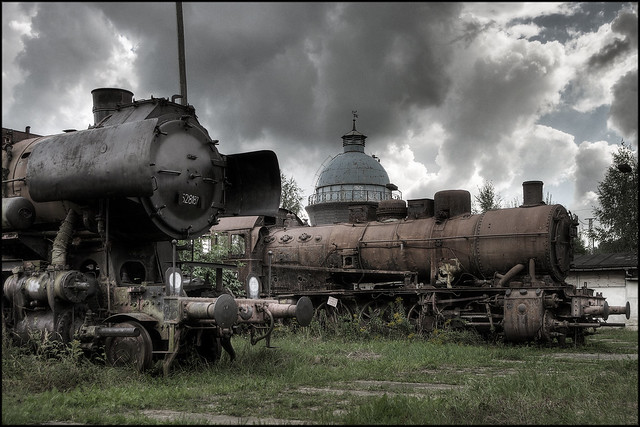 11 – Tired looking locomotives from another era is resting in this train graveyard. (By Eike Ramba on Flickr) 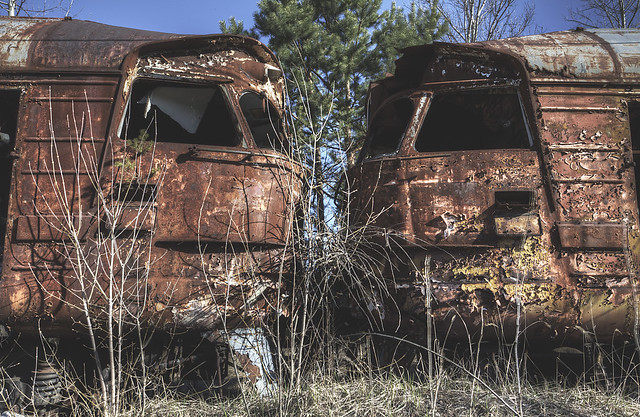 12 – Rusting carriages in the Chernobyl Nuclear disaster zone.  (By Tim Knifton on Flickr) 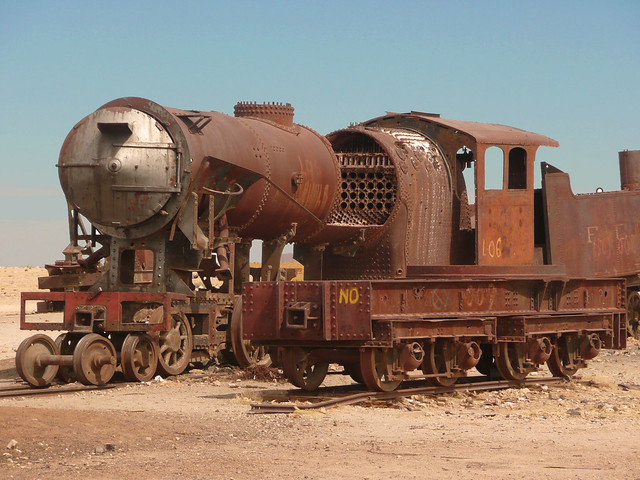 13 – The wreck of a steam locomotive is standing on a train cemetery on a huge salt flat in Bolivia. (By Gatchey on Flickr)

14 – Awesome shot from a fantastic locomotive graveyard in Germany. (By Photography by AK on Flickr) 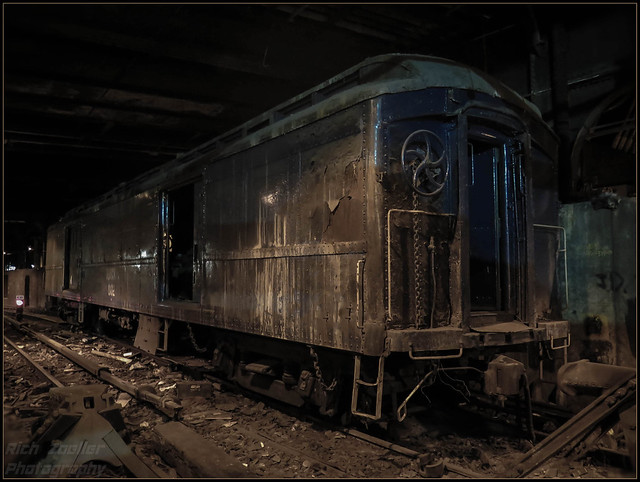 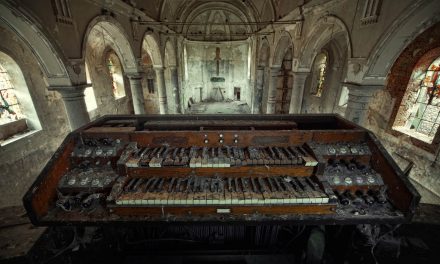